Germany's energy supply is undergoing a drastic change. The political programme called Energiewende has three main points: mobility, insulation of buildings and electricity. The German government has plans to reduce carbon emissions and seeks to have at least 80% of all electricity generated from renewable energy sources by 2050. Since the year 2000, when the German Renewable Energy Act came into force, large wind farms have been installed in the north and large photovoltaic plants in the south, while more are still planned for construction. Additionally, the last nuclear power plants, mainly situated in the south, will be phased out by 2022. Thus, huge new bulk power lines should be installed to balance out the surplus or deficit of different areas at different times. The grid development plan identifies four HVDC corridors. One of these is Corridor D, the interconnector leading from the area of Güstrow over the Halle/Saale area to the area of Augsburg. In 2012 already, the German regulator, followed by the German government, approved the implementation of three of these four HVDC corridors, one of them being the southern part of Corridor D as the first expansion stage linking the Halle/Saale area in Saxony-Anhalt to the area of Augsburg in Bavaria.

The fundamentals of current interruption in SF6 and its alternatives 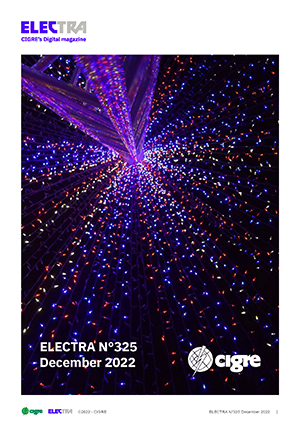